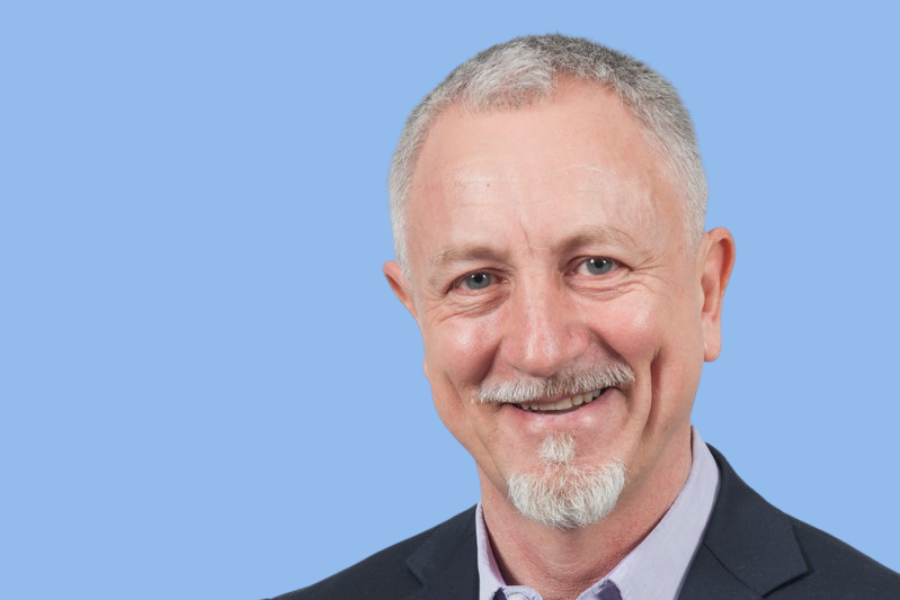 Jack is a celebrated community leader in the charitable sector, acting as a foundational change agent in mental health and philanthropy. He has a deep personal commitment to encouraging philanthropy, meditation and improved awareness of mental health.

What does contemplative practice mean to you?

Through contemplative practice we reconnect with what it means to be truly human. Without it, we flail around not appreciating the richness of this precious human life or the interdependence of all things.

Jack Heath has been a leader in the charitable sector for over two decades and is currently CEO of Philanthropy Australia. Jack brings to Philanthropy Australia a deep-seated belief in the ability of philanthropy to change lives. Jack served in Government as a diplomat, speechwriter and senior adviser to Federal Ministers including Prime Minister Paul Keating. Then, following the suicide of his young cousin, Jack led the establishment of the ReachOut youth mental health organisations in Australia, Ireland and the USA before serving as CEO at SANE Australia for over eight years.  He has been Buddhist practitioner since 1995 and for the past ten years has been President of the Drogmi Buddhist Institute based in Tilba Tilba, NSW.