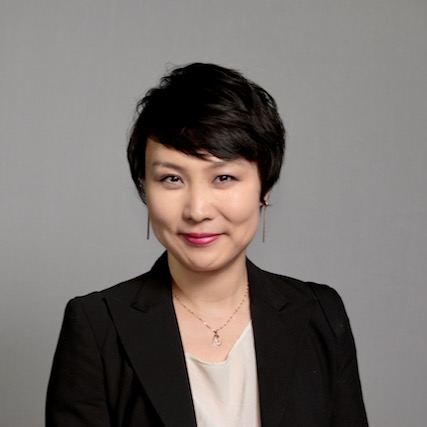 The nascent field computational psychiatry has undergone exponential growth since its inception. To date, much of the published work has focused on choice behaviours, which are primarily modelled within a reinforcement learning framework. While this initial normative effort represents a milestone in psychiatry research, the reality is that many psychiatric disorders are defined by disturbances in subjective states (e.g., depression, anxiety) and associated beliefs (e.g., dysmorphophobia, paranoid ideation), which are not considered in normative models. Here, I will present interoceptive inference as a candidate framework for modelling subjective states and associated beliefs in computational psychiatry. I will discuss the implication of interoceptive inference for both emotions/ mood-related disorders and craving/drug addiction.

Dr. Xiaosi Gu is one of the foremost researchers in the area of computational psychiatry. Her research examines the neural and computational mechanisms underlying human beliefs, emotions, decision making, and social interaction in both health and disease, through a synthesis of neuroscience, cognitive science, and behavioural economics. After receiving a dual degree in Psychology and Economics from Peking University in Beijing, Dr. Gu moved to New York City to pursue a Ph.D. in Neuroscience at the Icahn School of Medicine at Mount Sinai. Dr. Gu then completed her postdoctoral training in computational psychiatry at Virginia Tech and the Wellcome Trust Centre for Neuroimaging, University College London (UCL). During her time in London, she also set up and has since been directing the world’s first computational psychiatry course at UCL. Before joining Sinai, Dr. Gu previously held faculty positions at the University of Texas, Dallas and UT Southwestern Medical Center.