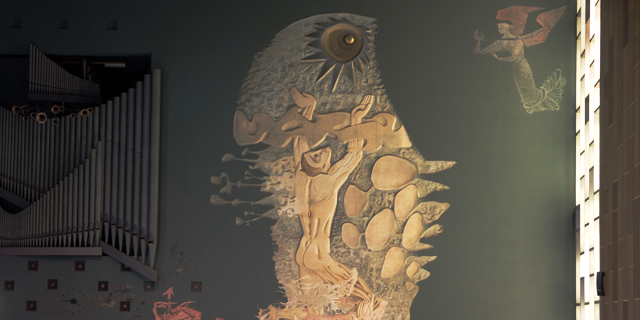 Wayne Murdoch, a long standing former Professional Staff member with the Melbourne School of Psychological Sciences graduated with his PhD from the University of Melbourne during a ceremony held at Wilson Hall on 28th May. Wayne investigated Melbourne's male homosexual subculture of the 1920's and 30's. While demonstrating that Melbourne's homosexual subculture was equivalent to those of other international metropolises, he shed new light on the ways in which the legal and medical establishments defined, controlled and engaged with the question of homosexuality.

Congratulations on your great achievement Wayne.