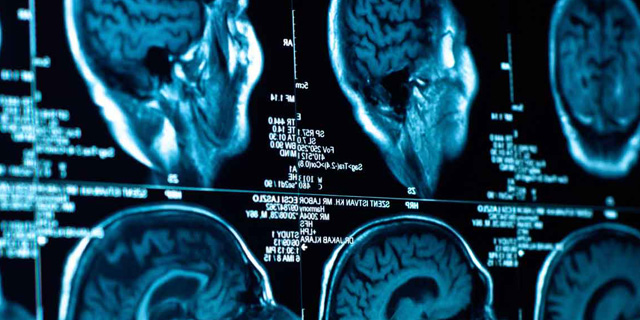 Applications are invited for the Inaugural Mendelsohn Student Lecture to be held at the Melbourne Brain Symposium 2016 on Thursday 13 October.

The Mendelsohn Student Lecture has been established in 2016 in honour of Frederick Mendelsohn, AO FAA, Emeritus Professor of the University of Melbourne and past Director of the Howard Florey Institute and R Douglas Wright Professor of Experimental Physiology and Medicine from 1997 to 2009. Professor Mendelsohn held a Personal Chair in Medicine at the University of Melbourne until 1996 and during this time was the Scientific Director of the Positron Emission Tomography Centre, Austin Hospital.