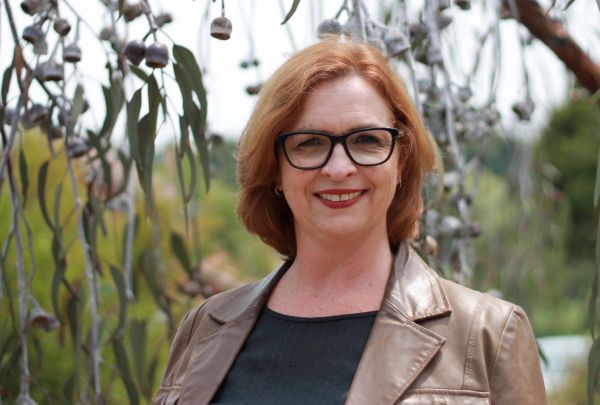 Who are the concept creepers?

Melanie started her PhD on the same day as her eldest son started high school, and her youngest son started primary school. By the time she finished her Graduate Diploma in Psychology and Monash University, she knew that she wanted to pursue research in social psychology. With its strong social psychology faculty, Melanie says the Melbourne School of Psychological Sciences was the obvious choice for her in pursuing her PhD.

Over recent decades the boundaries of harm-based psychological concepts such as prejudice, bullying, trauma, and mental disorder appear to have expanded to include both increasingly mild and qualitatively new phenomena. Melanie’s research program empirically tests this ‘concept creep’ at the individual level – that is, the difference between people in the extent to which they endorse narrow or broad concepts – and tests models that might explain this variation. Over the last four years, she has conducted seven studies exploring these questions, which she is now writing up into her final thesis document.

Melanie began to develop collaborations in the latter years of her PhD and now has ongoing projects with researchers at Melbourne’s Department of Management and Marketing, the Swinburne University of Technology, the University of Bath, Stockholm University, the University of Limerick, University College Dublin, and the City University of New York. She has also been fortunate to receive funding as an Emerging Scholar of the Center for the Science of Moral Understanding at the University of North Carolina to investigate how the factors uncovered in her PhD research might help us understand and mitigate political polarisation and social intolerance in the United States.

Melanie has enjoyed her PhD. While she has loved challenging herself intellectually and learning new skills, she says that the best part of doing a PhD at the University of Melbourne has been the relationships she has developed.

“My experience of the Psychology School is one of true collegiality where we all support one another to produce our absolute best work while consistently enjoying each other’s company. I have developed friendships with people I know I can rely on, and enjoyed generous mentorship from established and early career researchers. It has been a very special experience.”

Her goals for the future include living on acreage with horses, dogs, chickens, and geese, a permanent job, and seeing her kids all grown and happy. Despite living her whole life in the city, she is always looking for the opportunity to get out into the countryside and hang out with horses in her happy place. Nothing else clears her mind in the same way.

Given that Melanie’s mother was in the first (and only) all-female squad to go through police training in Victoria, it’s no surprise that Melanie has been a high achiever and likes to do things in her own way. Her advice to future students? Know why you want to do this course – whether because you enjoy it or in service of clear career goals. “This knowledge will sustain you during the times when the work is hard.” 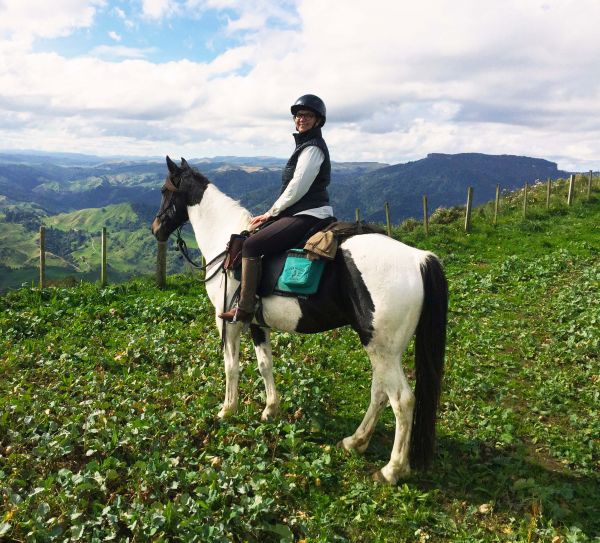