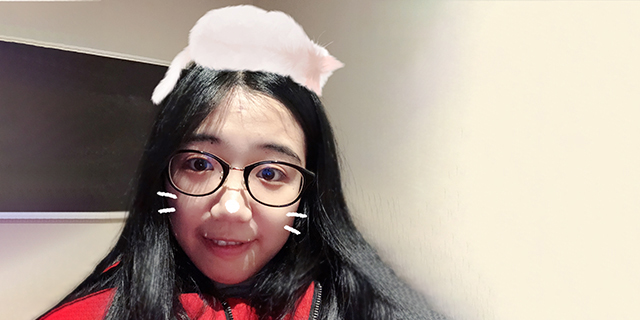 "I'm interested in exploring how individual and cultural values influence psychological wellbeing, from both within-culture and cross-cultural research. My current project focuses on how cultural systems of thought shape people's beliefs and responses to negative emotions, influencing their psychological wellbeing. Specifically, we aim to verify a model proposed by De Vaus, Hornsey, Kuppens and Bastian (2017) which shows a cascade of influence from broad cultural cognitive styles to how people think and respond to negative emotions, which ultimately contributes to psychological wellbeing. I also conducted some research on eating disorders in Shanghai Mental Health Hospital with my colleagues and published the article ""Cultural and transcultural aspects of eating disorders for Chinese female adolescents or young adults"". Additionally, we did several unpublished studies on memory and cognition in Australia and the US. My other interests include traveling, painting, charity and psychological counselling."