Research by the Complex Human Data Hub (CHDH) has been recently featured in an article in the Conversation by our very own Professor Simon Dennis and Dr. Paul Garrett. The article highlighted that many people have stopped using the government's COVIDSafe app, instead favouring QR check-ins when visiting public locations.

Public attitudes were supported by Victorian Health Minister Martin Foley, who believed that COVIDSafe did not contribute to the state government's response to the latest outbreak, and added that such a contribution would be rare. 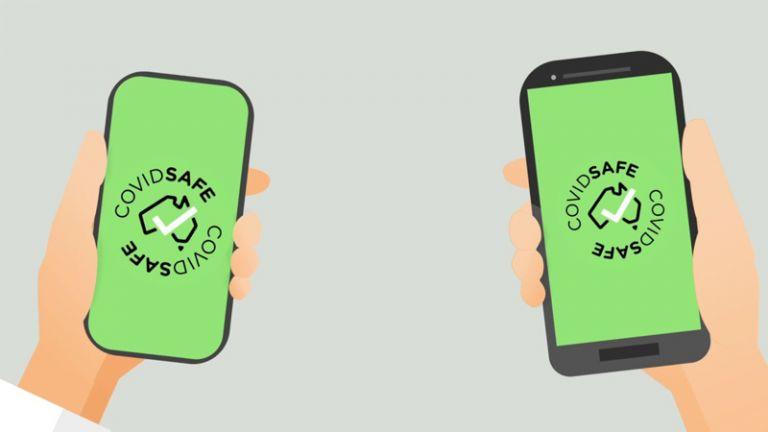 Why was the app unsuccessful?

These shortcomings have been partially attributed to Australia's relatively successful response to COVID-19 outbreaks, which may have lessened people's worries and therefore their likelihood of downloading the app. But data privacy and security have also been raised as potential issues.

For more about privacy and security concerns,  see this article.

However, the reasons for success of QR check-ins include the public reminders to use them and the occasional denial of service if they are not used.  QR check-ins also have the benefit of tracking one's exact location, meaning that contact tracing does not need to rely on people's memories, which can be unreliable.

This article included research by the following researchers: