There's No I in Team: Self-Esteem, Social Motives, and Societal Threats

Michael Jordan was famously told “There’s no ‘I’ in ‘team’” when encouraged to be more of a team player. Working together to avoid a loss is clearly a major part of basketball and other team sports, but it is also crucial for society when it faces threats that are too big for one person or community to handle alone. Unfortunately, the latter often involves losses that are more serious than a sports career or even being remembered as a champion; these societal threats can involve loss of lives and livelihoods, meaning that  working together is that much more important.

Historically, people have tended to band together and work together as a collective when dealing with acute societal threats, like natural disasters. This tendency to work together has been found to result from several social motives that include physical proximity, wanting to trust others while meeting their expectations, sharing similar points of view with others, and believing that important issues are under control. These motives have been found to help both the individual and the group in the face of acute societal threats, through making us more aware of the threat and helping us focus on the solution rather than worrying about the problem. However, there is less evidence on how people react when faced with “ambient” threats like climate change and other slow changes in the natural and social environments, which are more subtle and have gradual effects. 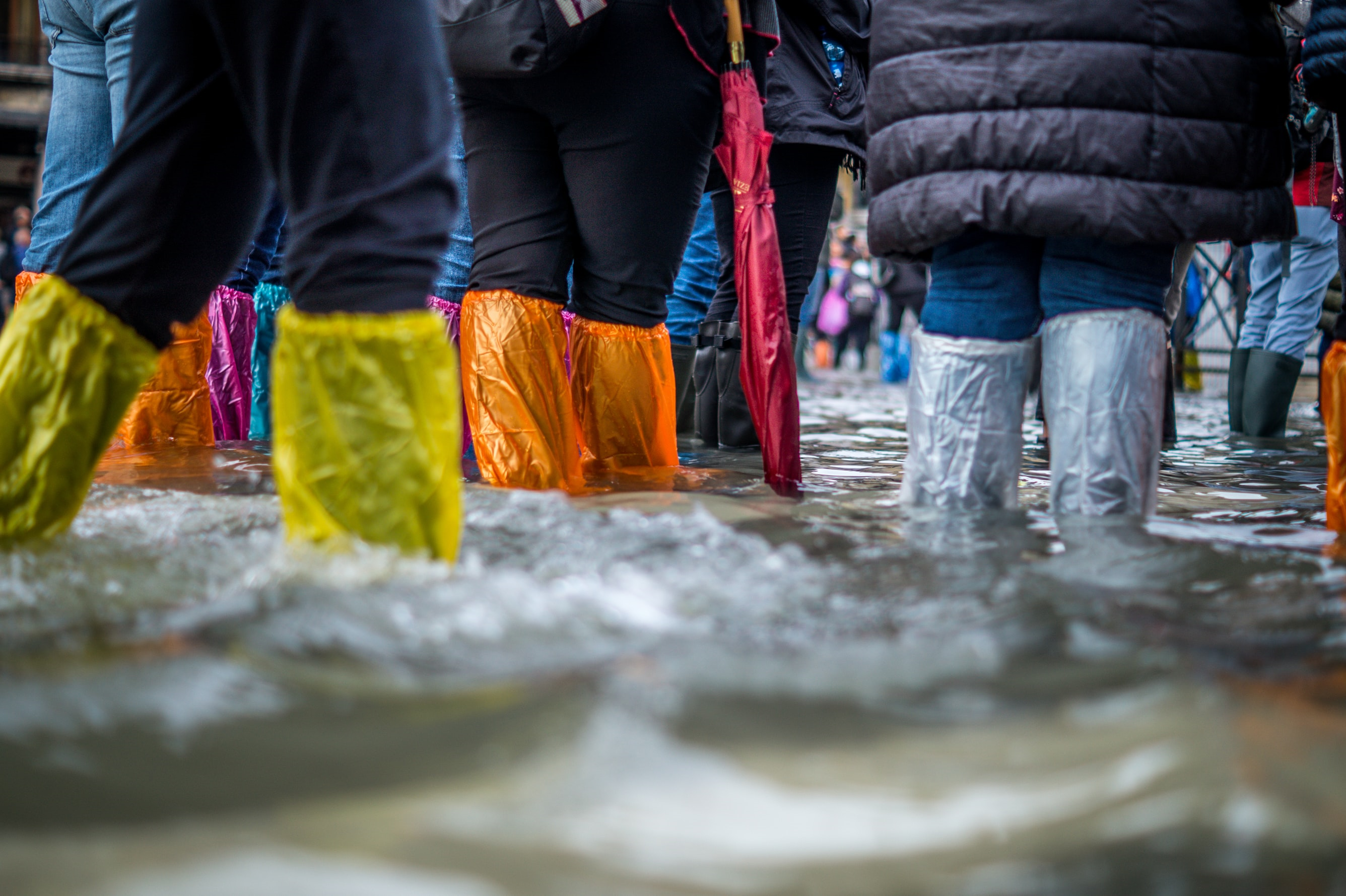 What does recent research tell us?

A recent study investigated perceptions about these ambient threats from individuals from four Western countries (Australia, Austria, New Zealand, USA) and three Asian countries (China, Malaysia, the Philippines), and examined how these perceptions correlated with one’s social motives. It also explored how self-esteem can factor into this relationship, as people with low self-esteem have been found to depend more on others when coping with threats and those with high self-esteem tend to try more independent solutions. This study, which involved researchers from the Complex Human Data Hub, found that individuals who perceived the future to be more threatening than the present also tended to have stronger social motives. Additionally, this relationship was stronger in participants who had lower self-esteem.

Despite this relationship between perceptions of societal threats and social motives being found globally, no such relationship was found in some countries including Australia. Professor Yoshihisa Kashima, one of the authors of the original paper, explained that this may be because many Australians were not as psychologically worried and concerned about future societal threats as those from other countries when the study was conducted. He also believes that recent incidents such as the Black Summer bushfires and the COVID-19 pandemic may have made Australians more concerned for our future, and that the aforementioned relationship may emerge if the study were conducted again today.

What does the link to self-esteem mean for us?

The moderating effect of self-esteem – those with higher self-esteem show weaker threat-social motive relationship – was found globally, but more strongly found in some countries than others, including Australia, the USA, and China. This effect of self-esteem may have implications for our strategies for working together in Australia. Currently, the media are acting similarly to Michael Jordan’s coach in their emphasis on collective actions that people can take to help solve our problems. However, in response to the aforementioned quote, Michael Jordan replied “There's no ‘I’ in ‘team’... but there's an 'I' in ‘win’”. That is to say, while working together is highly encouraged, it is possible that we should also encourage individual excellence in scoring for the team to better appeal to those among us with high self-esteem, in hopes of them contributing more to combat societal threats and help us ‘win’. However, further research is needed to confirm whether this is the most effective course of action.

Details about the research

This article was based on a study by the following researchers:

If you want to stay updated on the future work of Professor Yoshihisa Kashima, as well as that of others from the Complex Human Data Hub, follow us on Twitter at @CHDHunimelb.