To Believe or Not To Believe: Belief Polarisation in Rational Populations

Trust is essential to acquiring knowledge, wherever we may find it. We need to be able to trust what our friends tell us, what the media tells us, and what experts tell us. Unless we can trust our sources of information, we have no way of knowing what is reliable short of directly observing. But when these trusted sources do not have a diverse range of viewpoints, echo chambers can form, with each person only paying attention to opinions from a small set of other people who may mutually reinforce each others’ incorrect beliefs. For example, if all my friends are vocal in their beliefs that a particular COVID-19 vaccine is unsafe and I don't hear any arguments to the contrary, I may become convinced that the vaccine is unsafe without investigating the matter for myself (or, if I do investigate it myself, I might seek out only information that confirms my initial belief). Not only that, I may become suspicious, and even hostile, to people whose beliefs don’t match my own.

Why does it matter if beliefs are polarised?

Belief polarisation can create a serious disconnect between people when it comes to issues such as politics, religion, or even science. Not only may people vehemently disagree with each other, they may also actively distrust, dislike and denigrate people who hold opposing views. Belief polarisation already has had severe ramifications. As a species we now face a host of serious global problems, from climate change to overpopulation, that require collective action to address. Belief polarisation, and the widespread mistrust that is caused by it, makes it harder to solve these problems because it stops people from being willing or able to work collectively with each other on an agreed-upon solution.

So, is there a way we can prevent ourselves from being further polarised?

How can we reduce belief polarisation?

A recent study by Complex Human Data Hub members (see below) has investigated how to reduce belief polarisation. This study ran computer simulations that measured the extent to which rational agents exchanged information with each other and then tried to learn both who to trust as well as what the underlying truth was. These simulations found that beliefs tend to be minimally polarised when all agents receive information from a trusted source that broadcasts accurate and reliable information, but become highly polarised if the source is not automatically trusted.

Given that people tend to only trust others with beliefs similar to their own, the simulations revealed the best strategy for reducing belief polarisation involved creating a ‘personalised signal’ for each agent. That signal was slightly closer to the truth than that agent's current beliefs, thereby giving the agent a slight ‘nudge’ so that their beliefs became closer to the truth. When everyone in the population received a personalised signal, beliefs gradually became less polarised.  As each agent’s personalised signal was updated to be still closer to the truth and the process repeated, all agents gradually acquired more accurate and less polarised beliefs. However, the study also found that personalised signals can also be used to drive people's beliefs further away from the truth.  This means that if an external entity (like a troll) wanted to encourage people to distrust vaccinations, it could do so most effectively by a process of gradual radicalisation – which is, strikingly, the path that many extremists seem to take.

Personalised Signals in our Society

"Personal signals" may seem like an abstract term, but how common are they really?

They are pretty common, but not necessarily in the way you expect. As the researchers explained, "We are trying to move away from the idea that there are evil geniuses who are trying to polarise our society... Newspapers are a personalised signal that you've chosen yourself. Your friends are personalised signals. Your social media account is full of personalised signals – most of them hand-selected by you". These signals are, in fact, everywhere but this does not mean that they are necessarily designed to intentionally increase belief polarisation. For example, newspapers are motivated to sell copy, so they choose to create sensationalist headlines that might lead people toward more extreme views. Additionally, the editors of your chosen newspapers tend to release content that comes from a particular ideological viewpoint, as a way of giving their readers the content they want. Exactly how the nature of the media and people’s individual choices shape polarisation is still a matter of some debate and a lot of study. 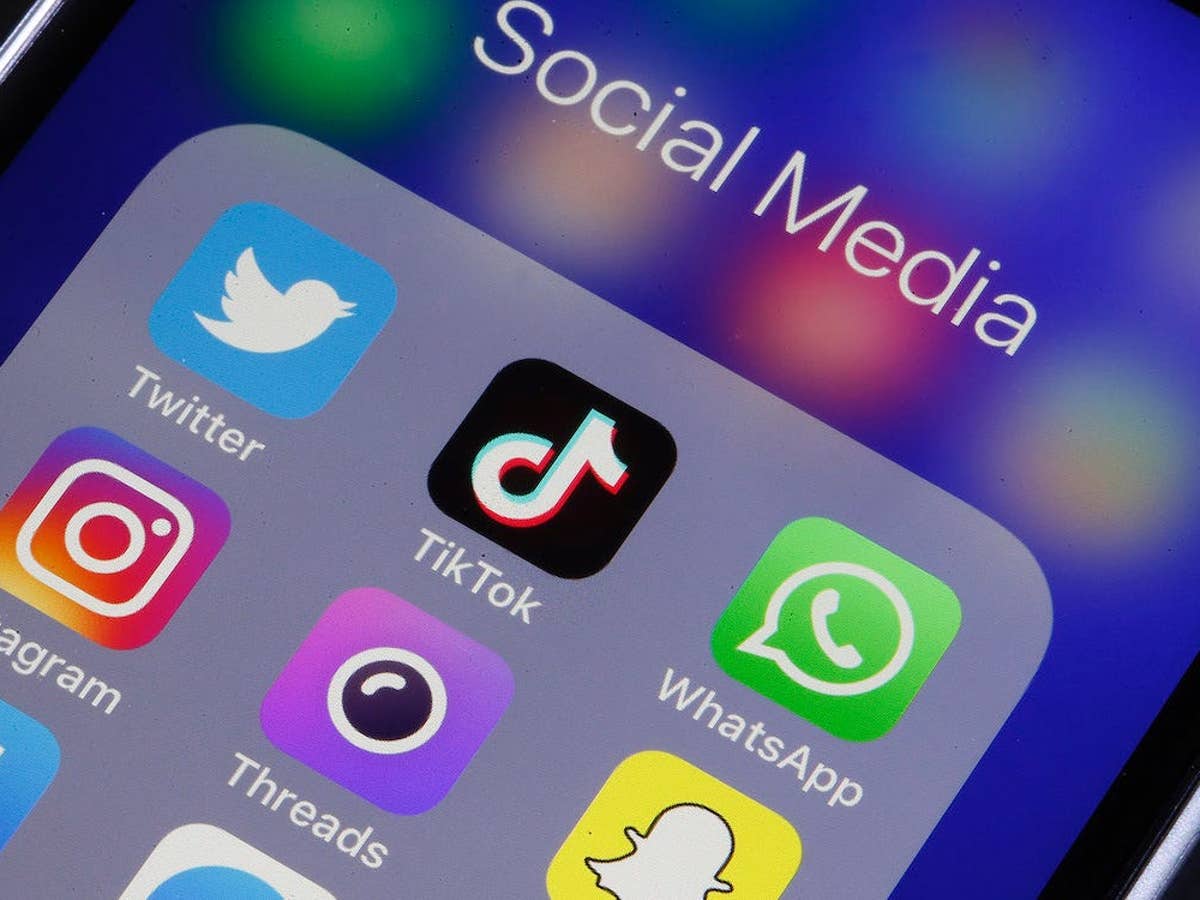 What should we take away from this research?

The take-home message of this research is that it’s very easy for any of us to grow to distrust each other and stop learning from each other. We can best fight this by practicing empathy and keeping our own biases in mind. We need to remember that we will naturally distrust people who have a different point of view and keep in mind that we may have had that point of view had our circumstances been different, had we been presented different information to begin with, or had we happened to have different life experiences.

As the researchers put it: "The best thing that people can do now is get away from the notion that belief polarisation is a problem caused only by other people in society. No matter how smart or rational you are, the very nature of how we interact with people – and the fact that often the truth is hard to observe directly, so we have to learn it from other people – means that it can be easy to divide into 'echo chambers' where we stop speaking or listening to each other. Practice empathy and sample the opinions of a wide variety of people – not just the vocal ones. That is your best guide to the truth".

Practice empathy and sample the opinions of a wide variety of people – not just the vocal ones. That is your best guide to the truth.

Details about the research

This article was based on a study by the following researchers:

If you want to stay updated on these researchers' future work as well as that of others from the Complex Human Data Hub, follow us on Twitter at @CHDHunimelb.