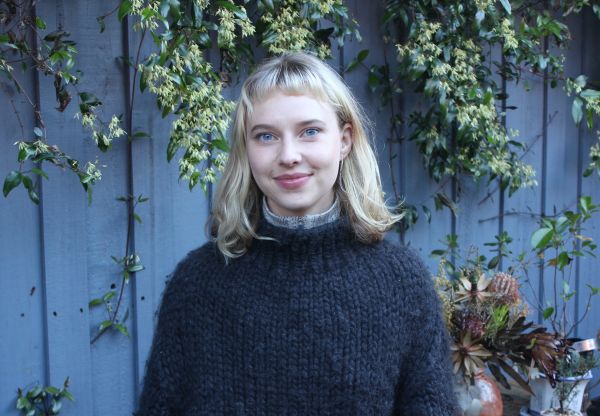 Exploring the nature of social inequality

Before commencing her PhD studies in the Melbourne School of Psychological Sciences, Morgan’s career ambitions were mixed: as a child she loved dinosaurs and wanted to be a palaeontologist just like Ross in Friends, and she later had a six-month starring role in Australian drama, Home and Away (though she notes her acting would not win any awards!). Morgan’s undergraduate studies in gender, moral philosophy and social psychology brought her to her chosen PhD topic, as well as a general curiosity about the nature of social inequality: why has it been sustained and perpetuated for so long, and why do people have differing reactions to moral issues?

Specifically, Morgan’s PhD research examines responses to sexual harassment. She uses quantitative research methods to do this, including presenting participants with news stories about sexual harassment and examining what factors might explain their reactions – gender, personality traits, as well as specific factors about the allegation (e.g., whether the perpetrator is of low or high social status).

“I’m trying to understand what explains the variety of reactions to allegations— why two people can read the same news story and come to very different conclusions about who is to blame and what consequences should arise.”

The second stream of her research uses Twitter data to examine what predicts online misogyny towards female leaders.

Morgan chose her course for a variety of reasons. She admired both of her supervisors’ work and was excited to have the opportunity to work with them. Both the psychology and philosophy schools at the University of Melbourne had a good reputation, and on a more practical note, she was eager to move to Melbourne.

Morgan’s PhD experience has been greatly enhanced by the strong connections she’s made with School community, especially through the Melbourne School of Psychological Sciences psychology student society (GRiPS).

“The biggest surprise of my PhD has been the camaraderie I’ve experienced. Before starting the PhD I was warned that it was going to be a period of extreme solitude. Naturally, I pictured myself writing thrilling poetry about my angst/loneliness/despair etc. However, this assumption was totally wrong!”

Chats with colleagues about research and hashing out complex problems with supervisors are one of the most rewarding parts of Morgan’s research, even if she is still confused at the end. The biggest surprise has been how much she enjoyed learning more about coding and statistics: “Who knew that learning to code in R is almost as fun as Jenga (and requires similar problem-solving abilities)?”

Morgan’s advice to future students is to choose good supervisors and join a student society. She doesn’t know what the future holds; for now, she is enjoying her studies in the Concept Creep Lab, where her grumpy cat, Toast, is the current mascot, though if he misses any more meetings he may be usurped by some pups who are looking to steal the spotlight! 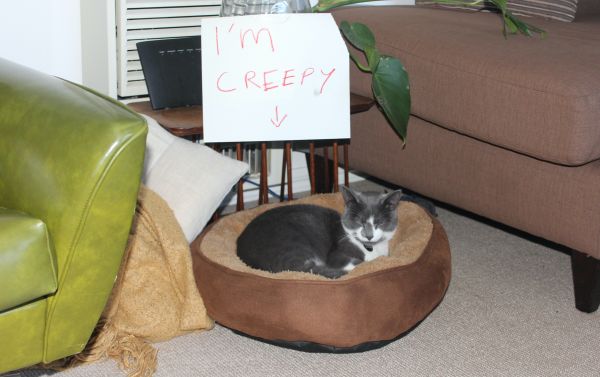