The Cognitive Neuroscience of Human Motivation 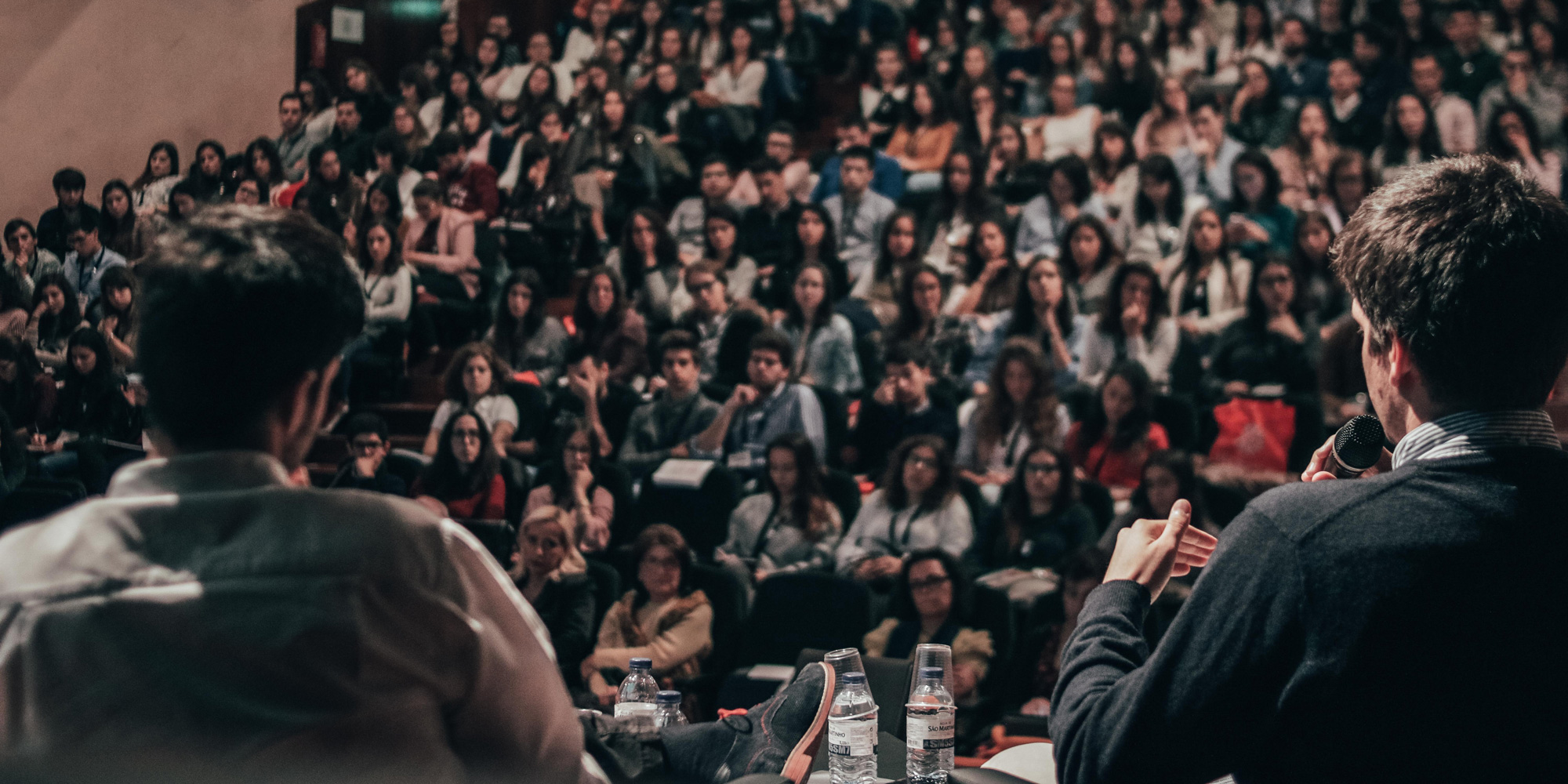 Motivation can be characterised as a series of cost-benefit valuations, in which we weigh the amount of effort we are willing to expend in return for particular rewards. Traditionally, human motivation has been measured with subjective self-report and questionnaire-based tools. A major goal of current research is to quantify motivation objectively with effort-based decision-making paradigms drawn from a rich literature on non-human animals. In this seminar, I will discuss recent studies combining computational, neuroimaging and pharmacological techniques, with the aim of parametrically quantifying effort-based decisions in human health and disease. A strength of these approaches is their ability to capture a wide range of individual differences, and to dissect motivation into its component elements. Clinically, these paradigms may provide greater sensitivity and specificity to diagnosing and monitoring disorders of motivation, which are common and debilitating conditions seen across a wide range of neurological and psychiatric illnesses.

Dr Trevor Chong is a neurologist and cognitive neuroscientist currently appointed as an ARC DECRA Fellow at the Turner Institute for Brain and Mental Health at Monash University. He completed his undergraduate research and medical training at Monash University in 2002, before being awarded his PhD from the University of Melbourne in 2007. He was admitted to Fellowship of the Royal Australasian College of Physicians in 2013, and was awarded an NH&MRC Neil Hamilton Fairley Early Career Fellowship, which he took to Oxford. He currently leads the Cognitive Neurology Laboratory at Monash University, and consults as a cognitive neurologist at St Vincent’s Hospital and Alfred Health. He sits on the Dementia Committees of several large clinical trials (ASPREE, STAREE), and is Chair of Research at the FightMND Foundation.

Zoom link available via MSPS School Colloquium mailing list. To be added to this list or for the link to this talk, please email Dr. Elise Kalokerinos.